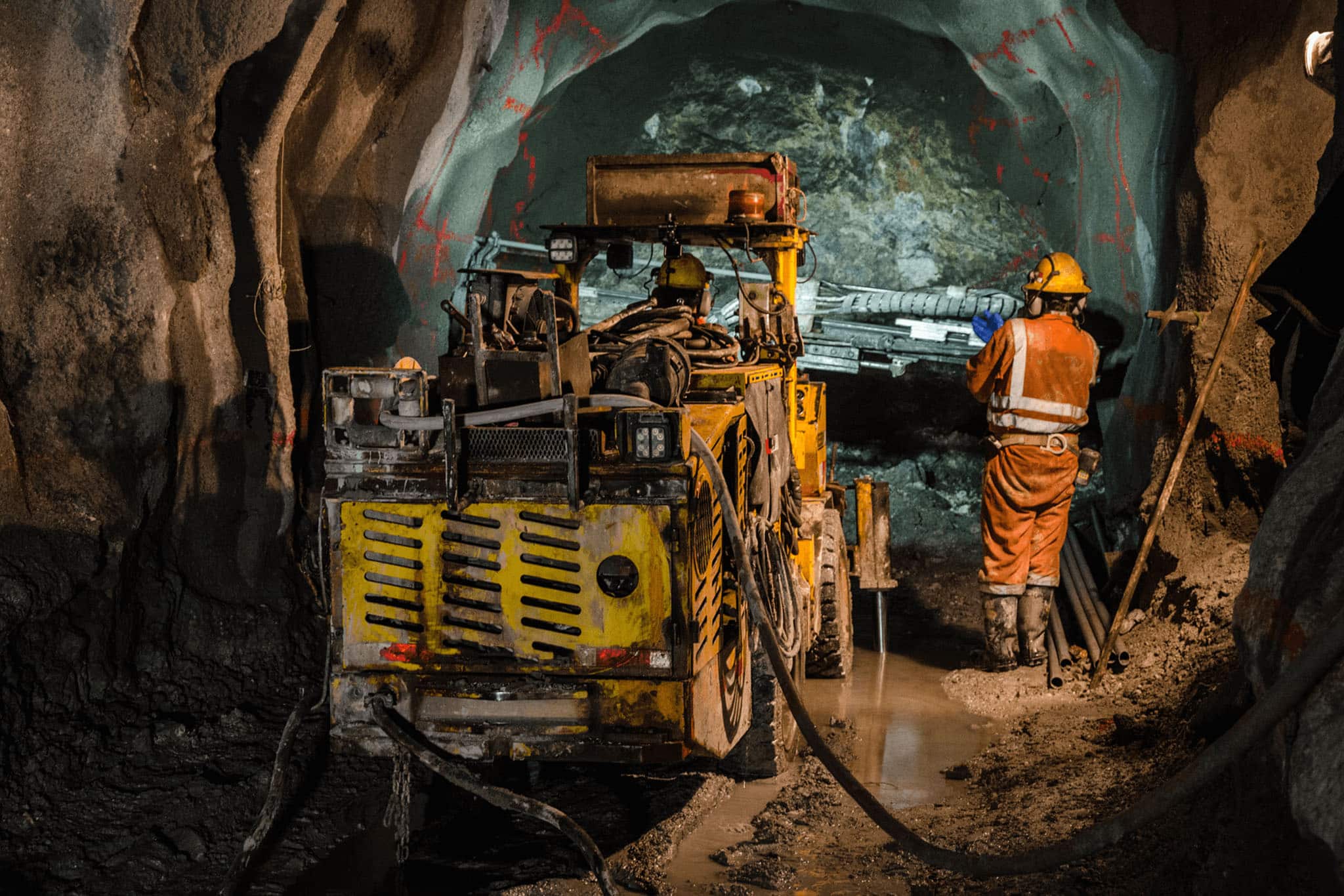 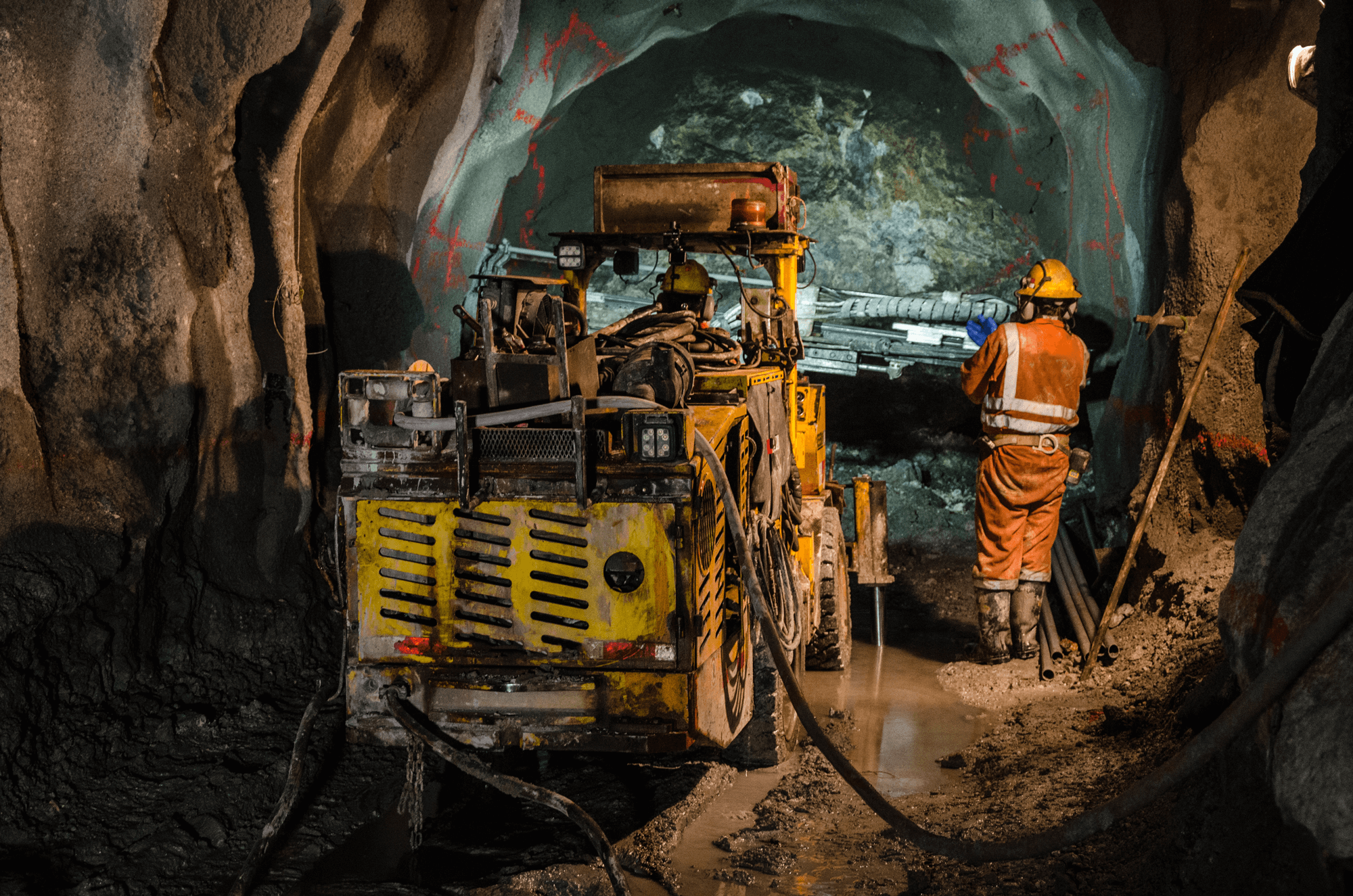 A leading mining operations group with an extensive spread of global activities was interested in augmenting the OH&S capability of its underground operations. This group was primarily interested in augmentation using RFID technology and had approached ATP to assist in this process. If an RFID system could be implemented at the company’s widespread sites it would significantly improve their OH&S profile and Duty of Care responsibilities. It became clear to the client and to ATP that the increasing complexity of underground operations was adding to potential hazards for these types of operations. This was reflected in the associated cost of insurance – not to mention risking the ‘reputational’ impact of OH&S failures.

Underground mining operations are faced with complex rescue processes due to working depth, access, confined space and ventilation requirements. These conditions demand a fast incident response and the ability to quickly identify all staff by location. An enhanced real-time RFID system would allow top-side staff to more accurately determine how best to respond in the quickest possible time while still ensuring the safety of responders. At this particular site our client already had a staff tracking system – however, they did not consider this to be optimal and were seeking greater staff location accuracy for the best possible response capability.

ATP has developed a reputation in the fire and special hazards area and has had experience in the RFID sector. ATP has particularly niche experience in Hazardous Area environments. This had become known to the client company and opened a dialogue about the client’s upgrade of their existing RFID systems. ATP’s expertise and flexibility lead to them being contracted to provide an integrated system for a particular site.

During the discovery process ATP and the client consulted on a worker safety tracking system but also learned the client was considering environmental and asset tracking. These were tabled at the time to keep things uncomplicated – ATP is committed to sticking with the basics for high-stake projects as they can fail very easily. Underground monitoring is one of the most challenging tasks and there’s no luxury of 3D spatial visualisation to work with. Ultimately this choice led to a simpler conception and implementation process.

After consultations, ATP devised a worker safety tracking system for the client utilising STANLEY AeroScout software and hardware. The hardware was in the form of personnel safety tags, which allow the client not only to track workers but also track emergency responders. Under the RFID system, every worker is tagged and can be supervised in real-time through the AeroScout software. In an emergency, workers are kept in communication with mine control so administrators can examine which areas to shut down and where to send people in an emergency.

As accurate as it gets

Implementation began in April 2018 with a combination of onshore and offshore, remote and on-site schemes. ATP had access to the client’s full IT team and worked on a day-to-day basis with IT and a dedicated RFID team. The main challenge ATP faced during the implementation phase was meeting the technological expectation of underground tracking. Using Wi-Fi systems underground is always challenging to a standard RFID aboveground deployment. ATP and the client were both expedient and productive. The client was savvy with the new technology and really took the time to understand things, which made for a smooth implementation process once the technological limit was clarified.

Overall ATP reached its target outcome to ensure the client received a functional worker safety tracking system within the timeframe they requested. ATP had the system up and running and had it tested and utilised by the final site visit in October 2018 – and the system actually delivered on its lifesaving promise during the course of implementation.

ATP still manages a strong working relationship with the client through ongoing support calls and upgrade assistance. We also intend to return to some of the items originally tabled in the discovery phase in the interest of simplicity. Now that the primary worker safety tracking system is up and running, it’s a good time to reconsider more complex options as to what can be done with the client’s data in terms of integration and analytics. As the client moves further toward their vision, ATP will continue to play a dynamic supporting role.

After consultations, ATP devised a worker safety tracking system for the client utilising STANLEY AeroScout software and hardware. The hardware was in the form of personnel safety tags, which allow the client not only to track workers but also track emergency responders.