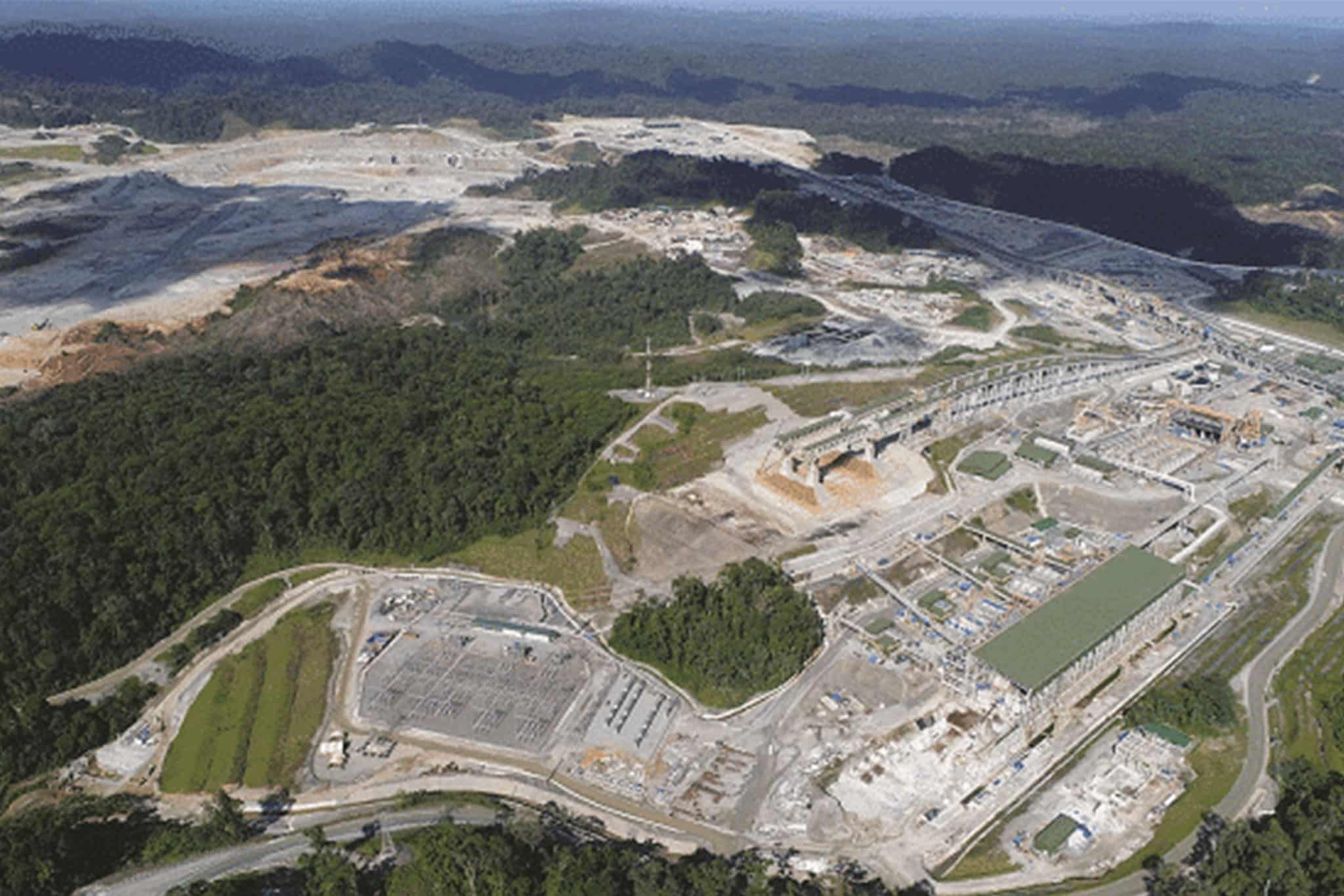 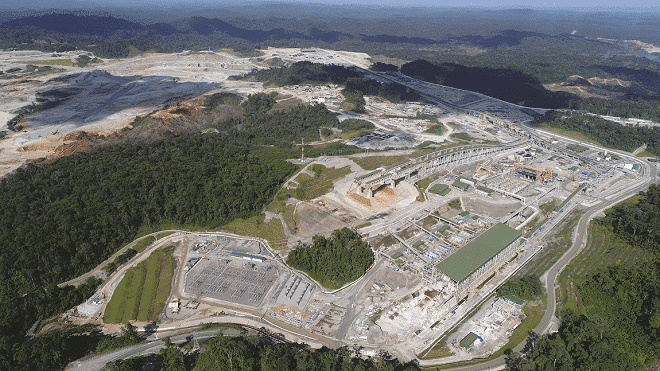 Quantum Minerals is a rapidly growing international mining company that, in 2013, assumed an 80% equity interest in the company that owns Cobre Panama – a large open-pit copper mine development spanning 13,600 hectares of dense rainforest in Central America.

With plans to ramp up production to unprecedented levels in 2018 in order to take advantage of the site’s rich copper deposits, FQML engaged an engineering firm to upgrade the existing fire system.

As the beginning of a new era for Cobre Panama, FQML was prompted to seek out a superior life and asset safety solution to match its lofty ambitions. Notifier, a leading manufacturer of engineered fire alarm systems who had worked with FQML on previous projects, referred the mining company to ATP, Notifier’s Western Australian based distributor.

On the surface, choosing ATP made sense. As the market leaders in the design, engineering, procurement, testing and commissioning of special hazard detection and protection systems, ATP has a reputation as fire industry specialists. However, the partnership would also mean establishing a supplier base some 17,000km away in Australia. This tyranny of distance would add extra demands, such as working around reduced lead times for coordinating and assembling product elements, adapting to American Standards and deploying supervision on site to work with US personnel and ensure installation is performed as per the NFPA code requirements.

After a lengthy due diligence process, FQML concluded that, despite the logistical challenges, ATP had the right capabilities to deliver the most reliable, high quality fire detection system engineering.

The first network package was designed for the 26 substations being built, which included an Xtralis VESDA system and a normal fire detection system, designed in line with National Fire Protection Association 72 fire alarm system code standards. Field devices were connected to each fire panel, and each one was equipped with a single mode fibre to create a site wide fibre network. The panels were also equipped with notification outputs to alert personnel in the event of fire scenarios; there were two separate fire networks, located in the port and mine areas. The main fire panels (NCA-2) provided network control and status/history display of all of the fire alarm panels connected in the network.

The Paco power plant site was supplied with an explosion-proof detection, linear heat detection and protection package. The solution comprised detectors, manual call points and horn strobes. The fire alarm control panels were fully networked and connected to a central monitoring station, NCA-2, in the main turbine building. In some areas, such as the conveyors, in the event of fire detection, the water spray system will activate and suppress the fire, while FQML personnel are alerted of the fire location. If none of the workers in the vicinity are trained to take action, the control station is notified to deploy the response team.

Site three is the Jetty Conveyor, located in the port area. After being loaded from ships into the hopper, the conveyor will transport coal to a storage shed to run the plant, necessitating a Signaline linear heat detection system. ATP worked alongside other engineers and electrical contractors to provide a solution comprising design, support and interfacing. The package involves linear heat detection along the conveyor belt, with Honeywell flame and ember detection along the transfer station, MEDC manual call points for the pull station, dust suppression in the hopper and a water spray system in the conveyor system. Two fire panels have been installed, in the jetty substation and the service platform substation, with both reporting signals to NCA-2.

ATP’s extensive experience in hazardous and non-hazardous environments set the team up for success amidst a multitude of challenges. To ensure seamless approval prior to execution, it was critical to ensure the solution was designed in line with local code requirements. This was a mighty challenge for ATP’s Australia-based team, who had to learn American NFPA Standards in order to meet the project’s precise requirements.

During the engineering stage, ATP arranged a meeting with FQML’s representative engineering firm to methodically discuss the process of execution, the deliverables of the project and their expectation of the Fire Detection System Solution. This ensured the correct products were incorporated into the design to meet the correct requirements, airflow environments, pipes and fittings, saving the client a great deal in time and money by preventing design failures from the outset.

Overall, ATP’s attention to detail, fused with a flexible approach to changes in job scope, resulted in a comprehensive solution tailored to FQML’s exact needs. By leaving no stone unturned, ATP has set up the three packages for a seamless rollout that exceeds deadline and cost expectations.