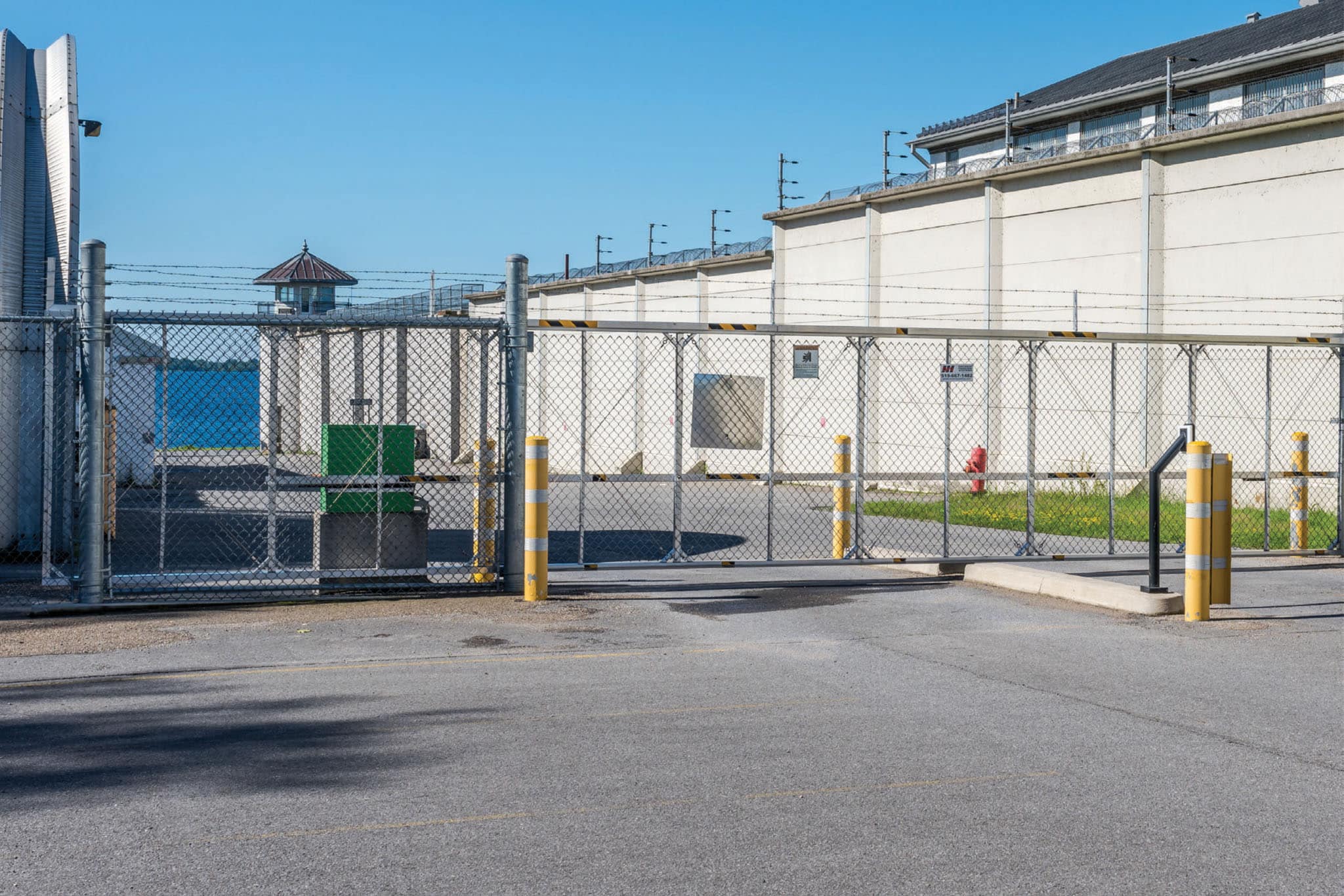 The Department of Justice (DoJ) in Western Australia is the primary body responsible for providing access to managing legal and corrective services across the state.
As part of this role, the DoJ facilitates the running of WA prisons and correctional facilities – including all maintenance, provisions and operational safety requirements.
The DoJ approached ATP about one of the medium-security facilities near Perth, where it was identified that the aspirating smoke detection (ASD) system may not be operating as intended.

The ASD system improvements were required to ensure critical safety outcomes would be met. Improving the reliability and performance of the ASD system was vital to ensure that a fire in the prison would be detected as soon as possible.

The DoJ initially approached the ASD system manufacturer for support in upgrading and improving their ASD system.
However, the manufacturer referred the DoJ to ATP as an industry-leading ASD integrator capable of providing a quality solution. That was the beginning of the working relationship between both parties.

Auditing to establish a solution

ATP determined that an audit would be the best way to identify exactly which components of the ASD system required an upgrade. Based on issues identified by the prison and the poor work of the original ASD system provider, ATP anticipated that a small amount of the ~80 units on-site at the prison would need to be replaced.

Following the audit, it became clear that over 50% of the ~80 units would need replacing.

ATP then began developing an implementation plan to determine what additional materials, replacement units and labour would be required on-site. ATP redesigned, supplied and repaired a range of ASD system components to achieve optimum performance and compliance across the prison.

Improved safety outcomes for all

The full ATP commission was completed for the DoJ on-budget by March 2020. The improved ASD system now performs as intended in detecting the presence of smoke and facilitates the ability to respond immediately to potential hazards – thereby improving safety outcomes for both staff at the prison and people who are incarcerated there.

Feedback from the site indicates that the DoJ is satisfied that the project objectives have been met and pleased with the quality despite the challenges of a complex working environment.

The prison is now engaged in conversation with ATP about further improvements to their ASD system.