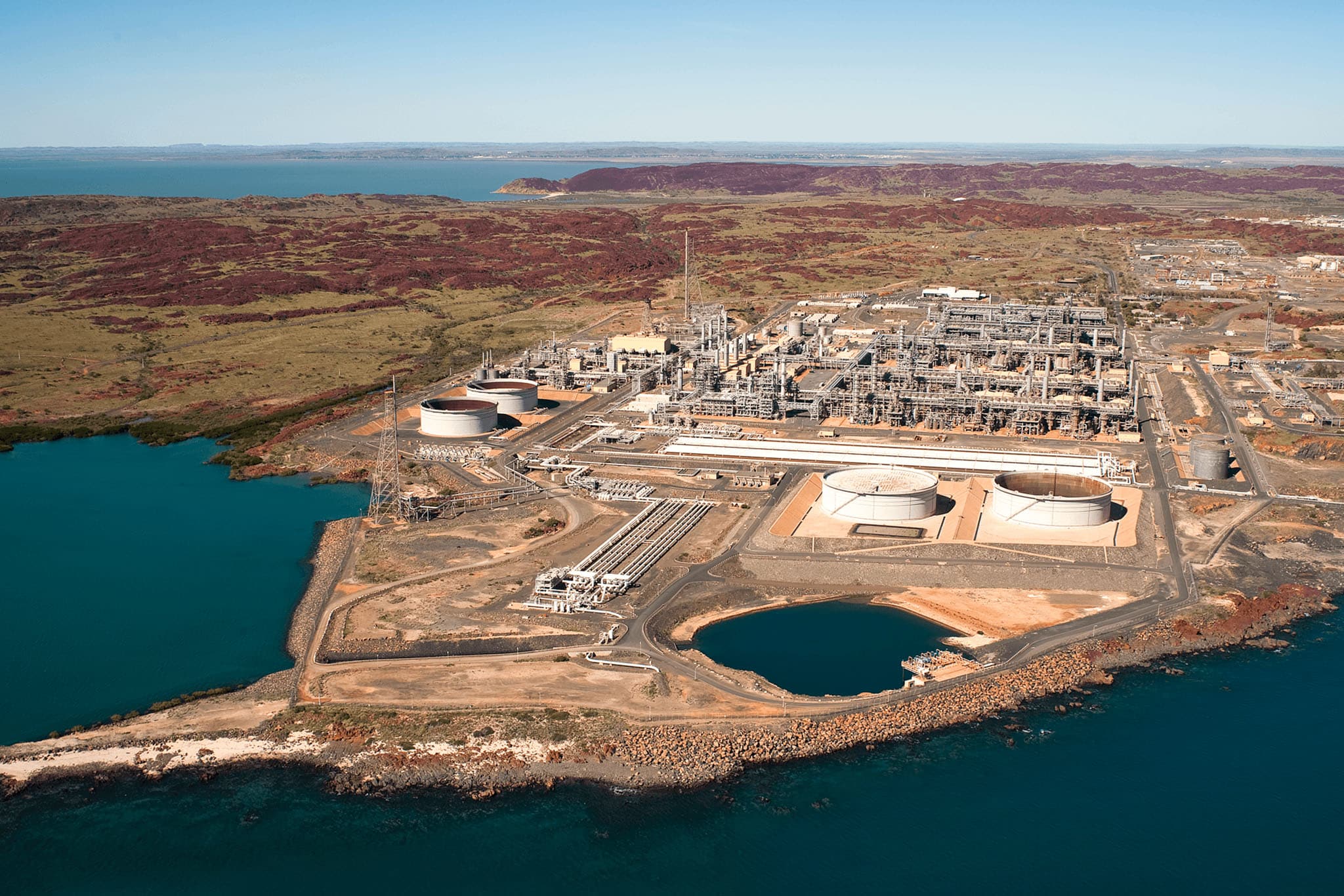 ATP in oil and gas: working side-by-side to set new standards on site

Advanced Technology Products was contracted by a tier-1 oil and gas client known to be Australia’s largest natural gas producer and recognised for their world-class capabilities as an integrated upstream supplier of energy around the world. As a pioneer in the industry, our client began their first trial of VESDA (Very Early Smoke Detection) units in 1991, setting up a watertight relationship with Advanced Technology Products that has spanned the last 25 years.

In early 2016, the client began discussions with us regarding previous and potential issues with smoke detection at a large gas plant. As such, Advanced Technology Products proposed an audit in two phases to investigate any shortfalls in their existing fire detection. The gas plant project would thus involve providing smoke detection to new cabinets and upgrading old systems. With Advanced Technology Products’ vast expertise and long working relationship, the client was confident we could pinpoint their unique detection and protection objectives. The goal was to then deploy a hand-selected project team to mitigate the risk of a fire event by providing better coverage, higher sensitivity systems for the detection of smoke and engineering solutions to reduce maintenance costs.

A preliminary audit was undertaken in 2015 on key buildings that were identified as insufficient under current fire detection standards. Where issues and deficiencies were identified these buildings were upgraded to compliancy with the recently released AS1670.1-2015. A secondary audit was performed in 2017 on additional buildings where Advanced Technology Products identified a need to upgrade coverage of the existing smoke detection system.  The solution designed included mandatory room sampling, but Advanced Technology Products added in-cabinet sampling beyond the AS requirements to allow for the earliest detection of smoke.

Oil and gas are business environments in which loss of production can cost millions of dollars. That’s why advanced early warning is vital in process-critical systems. It allows the client to investigate potential events, minimise disruptions to supply and negate the astronomical cost of production loss.

As such, Advanced Technology Products fitted the client with the latest VESDA E series smoke detection systems across multiple applications to meet the high standard of detection a major hazard facility requires. Building detection was designed to cover all areas of the building required. General use areas, roof cavities above floating ceilings and under access flooring were also covered as standard. Additionally, interior cable trenching was covered specifically when LV and HV cabling was involved. In-cabinet sampling was utilised to quickly identify any smoke prior to it becoming a fire – under this method a failing component or cable can be caught before any potential room detection. Where possible, all cabinets had a sampling point installed directly into the ceiling of the cabinet. In cases where there was a risk to staff (such as HV switching) sampling was installed at cabinet exhaust points.

Referencing units were installed to prevent outside environmental smoke triggering interior room detection. These presented a challenge due to the warm outside air condensing in sampling pipework and introducing water that can damage the unit and block the sampling pipe. That usually means increased maintenance cost due to the investigation and removal of water from pipes. By designing the pipework to allow moisture to pool at the lowest point we could prevent any water from entering the detection unit itself. At this lowest point, a water trapping solution designed by Advanced Technology Products was installed so all water could be drained without affecting pipe airflow. This meant a large decrease in maintenance callouts in the warmer months.

Rolling out advanced fire detection systems on a busy plant in regional Western Australia is never a simple task – and negotiating large upgrade works safely and efficiently can be difficult. All non-intrusive works were performed with live plant operations alongside existing smoke detection in operation. Pipe runs, installation of new detection and additional cabinet sampling installation were performed during this period. When working around live equipment, Advanced Technology Products liaised with on-site safety personnel to minimising risk.

Advanced Technology Products worked diligently throughout the project, juggling different scopes and unusual challenges presented by the clients, including several scope clashes that had contradictions between the proposed designs that would potentially cause re-work later in the project. However, Advanced Technology Products has extensive experience as a single-source supplier in hazardous and non-hazardous environments and was able to identify the clashes and predict changes to future design. Proactivity, foresight and holistic ‘end to end’ approach saved the client a great deal of time and money. Advanced Technology Products was able to prevent the need for any re-work, and in some cases absorb multiple scopes into one for maximum efficiency.

Our client’s gas plant is one of the only sites that uses VESDA as their primary form of smoke detection, making this another exciting pioneering project for Advanced Technology Products’ long-term partners. It’s this kind of thinking that preserved our client’s trust in us with the design, engineering, procurement, testing and commissioning of their detection systems for the last 25 years – and we look forward to many more.